As a graphic designer, my role at Oblong was to support the marketing and sales team and create a variety of assets, Including designing collateral, retouching images, editing videos, assisting with video production, also creating graphics such as icons, mockups, and graphics to be animated. Many projects are the results of collaborations with Eric Nishioka, Pete Hawkes , Lilian Bories.

Part of my daily tasks is to create and update room product diagrams to demonstrate Oblong’s products.

Part of the website refresh was to explain how Oblong’s flagship product mezzanine worked. Pitched this Idea to the lead designer as a way to simplify the way the Mezzanine functioned. The interaction widget was executed by Eric Nishioka and Samson Klitsner

Retouched and edited photos in effort to rebrand and target new audience. 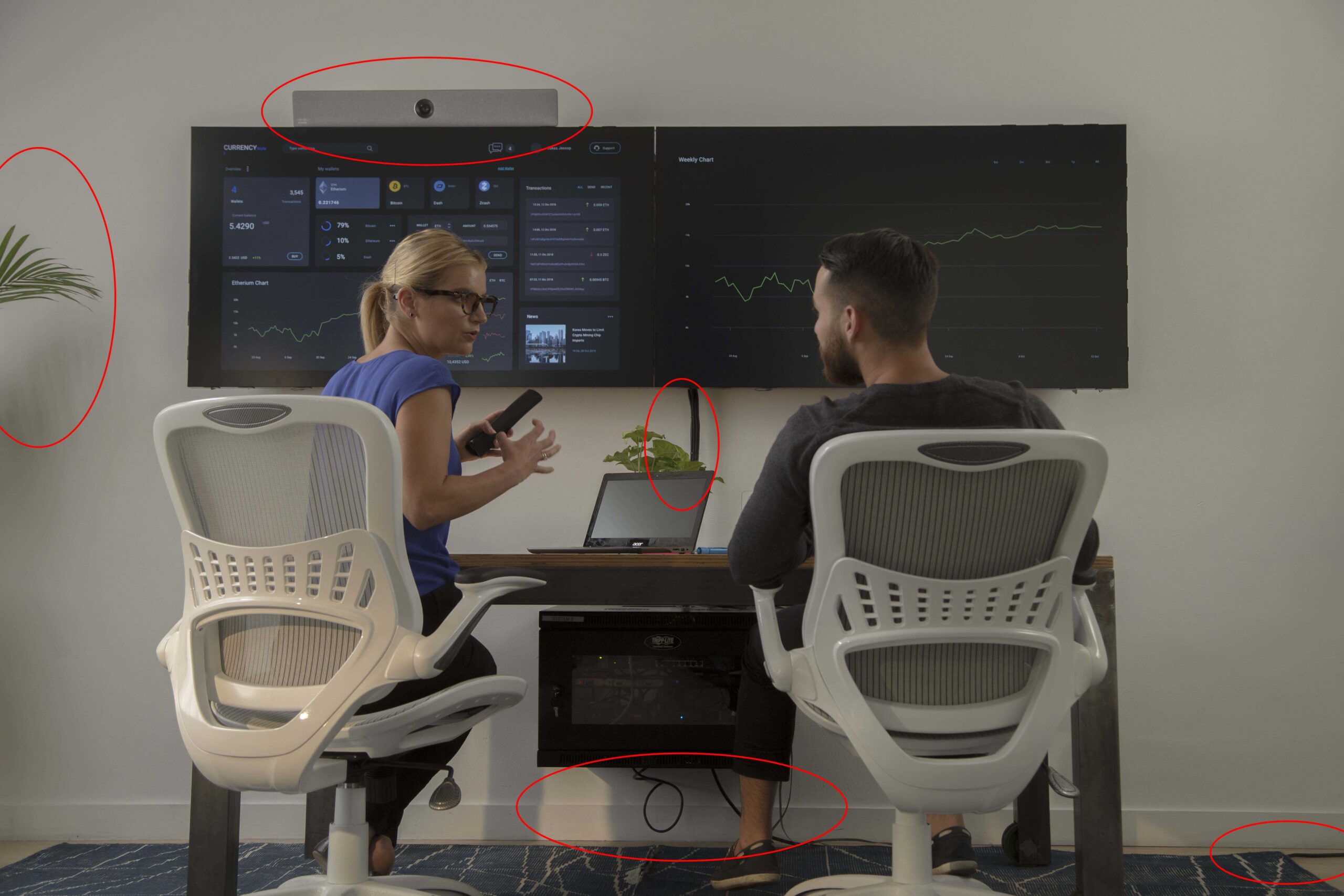 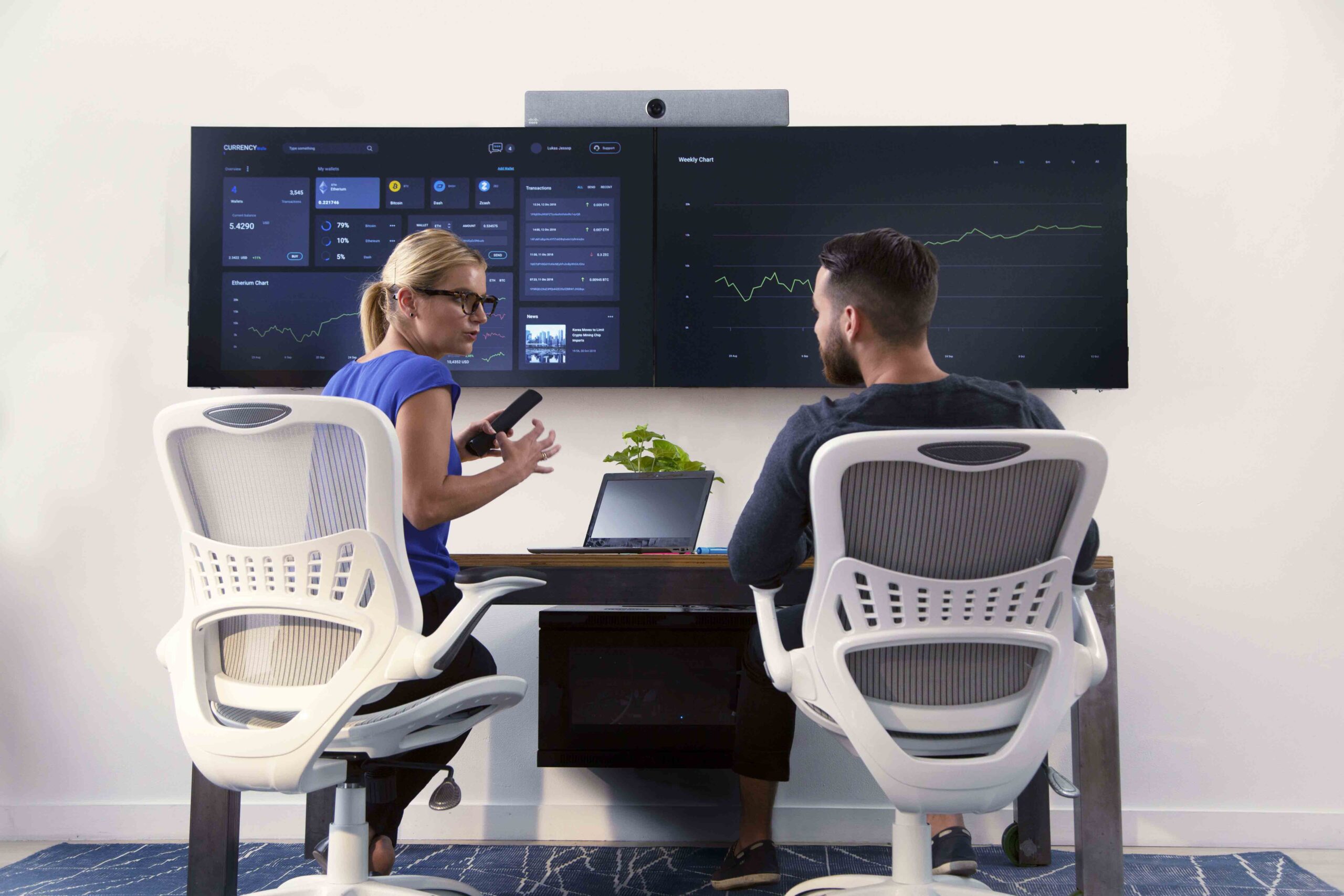 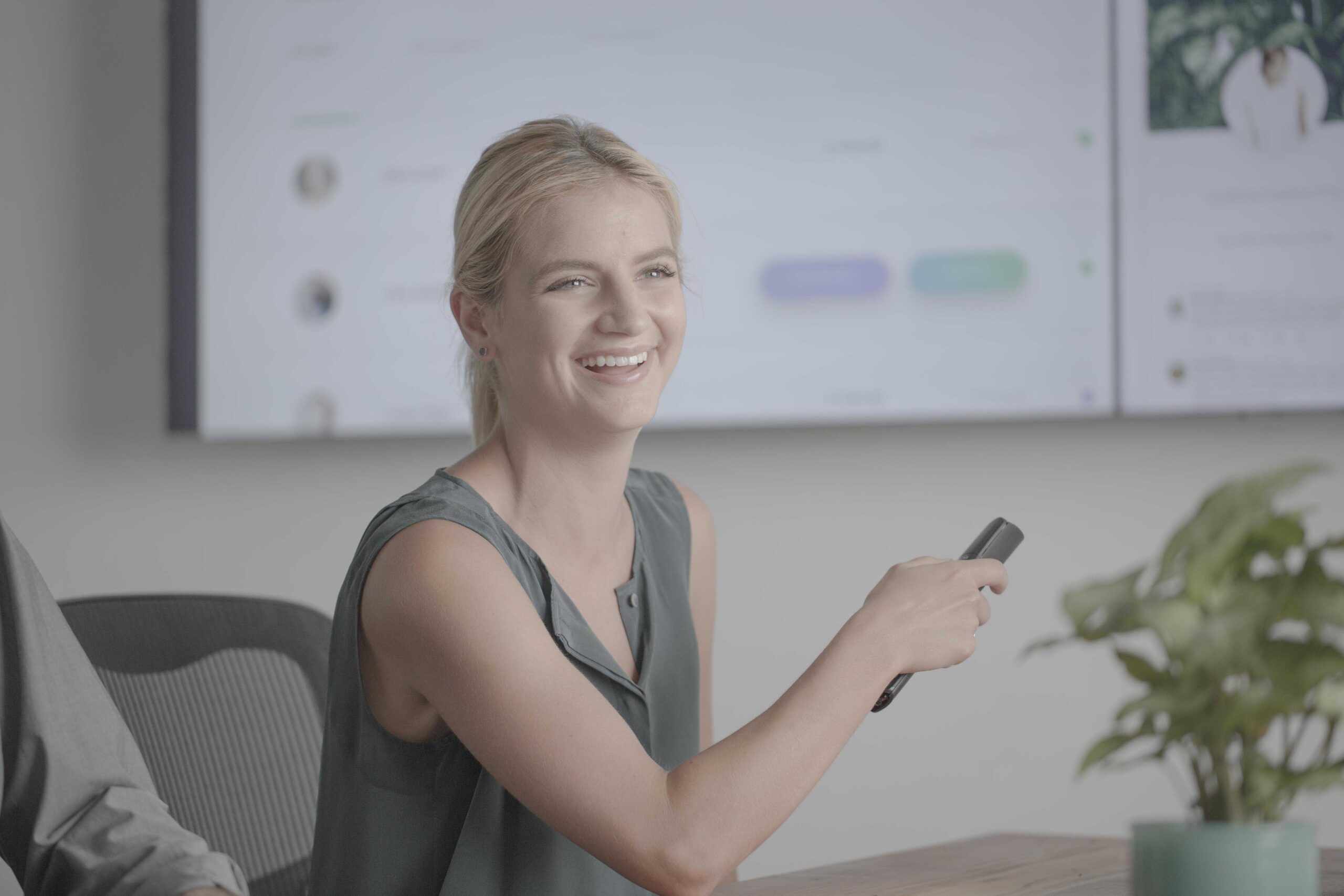 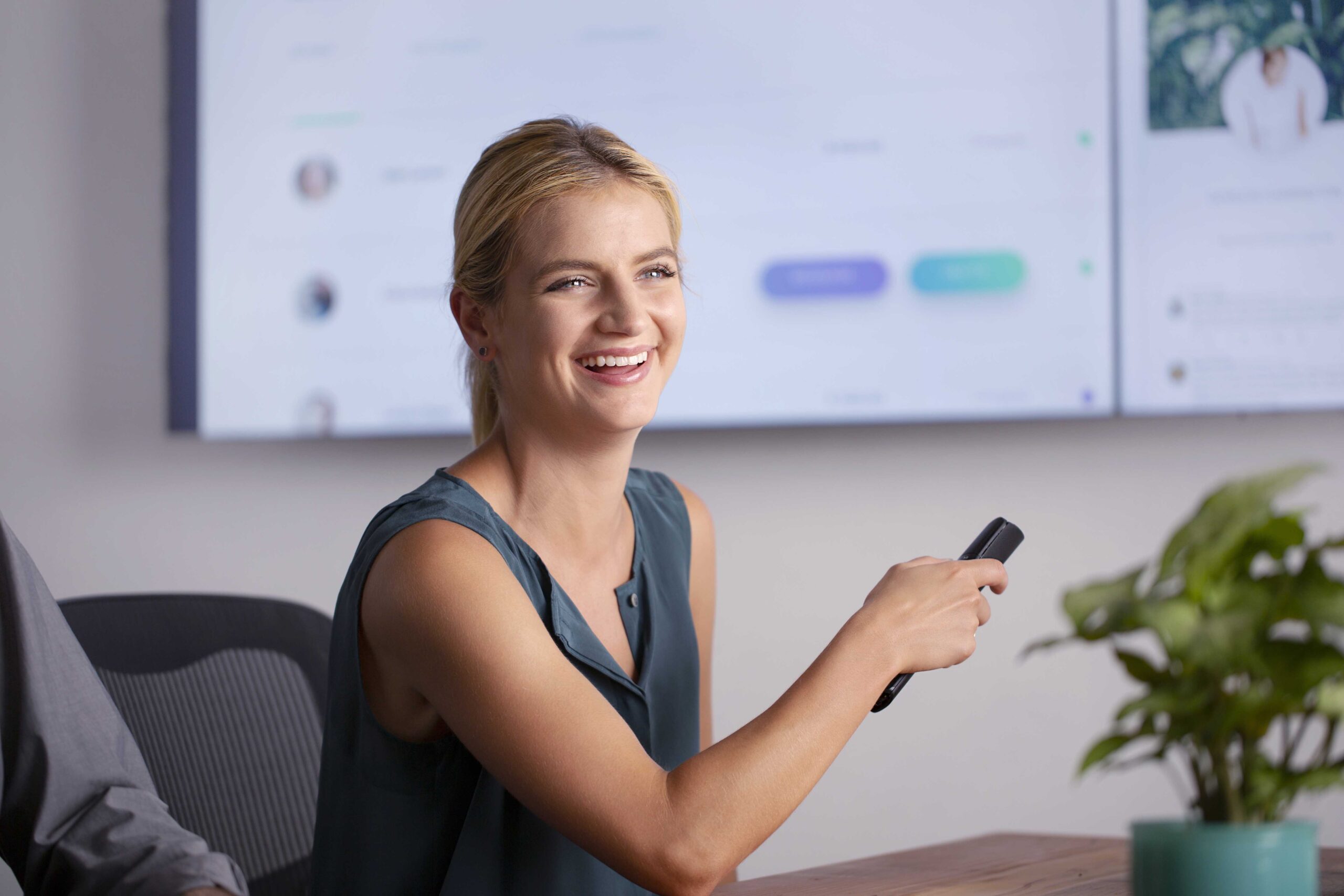 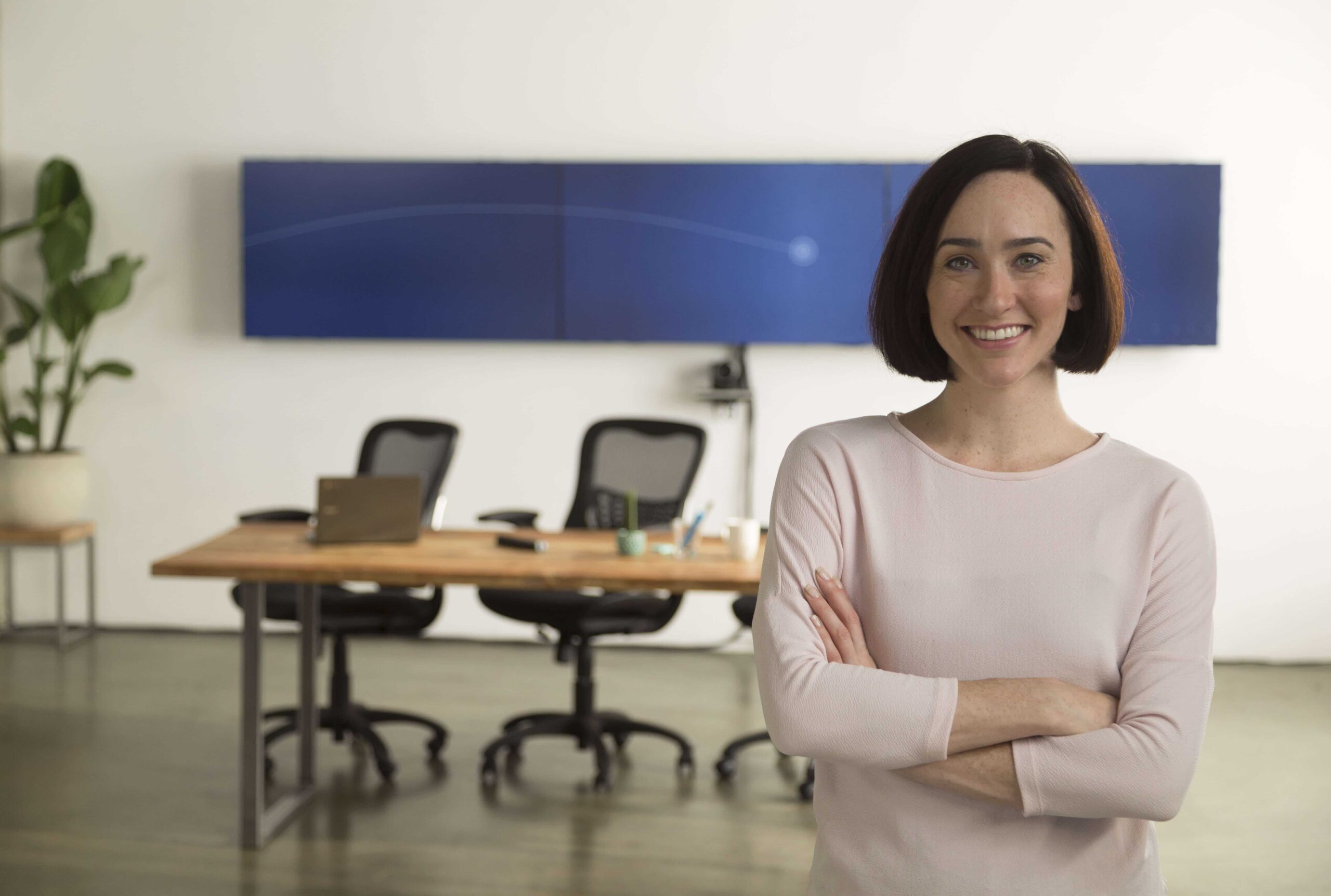 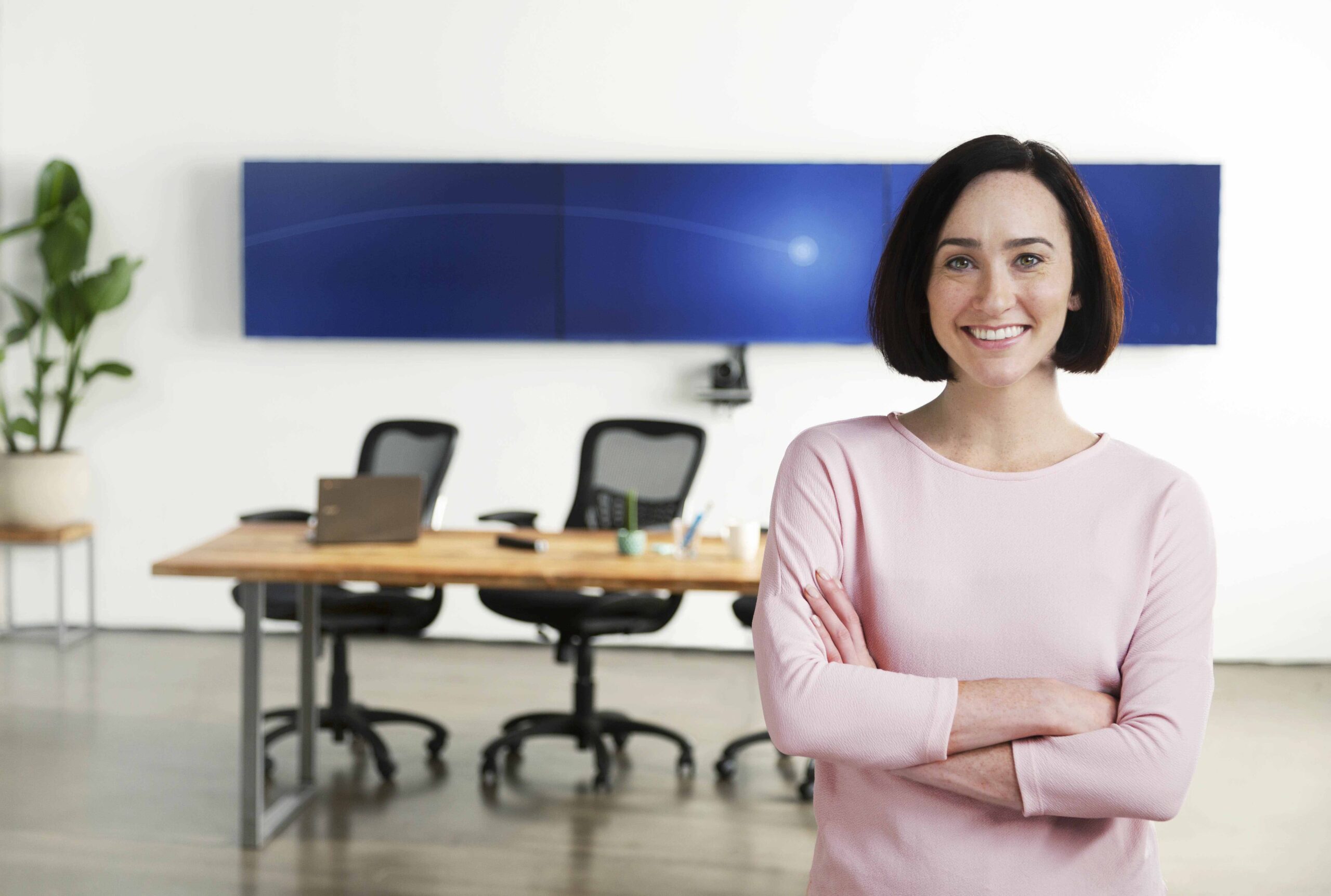 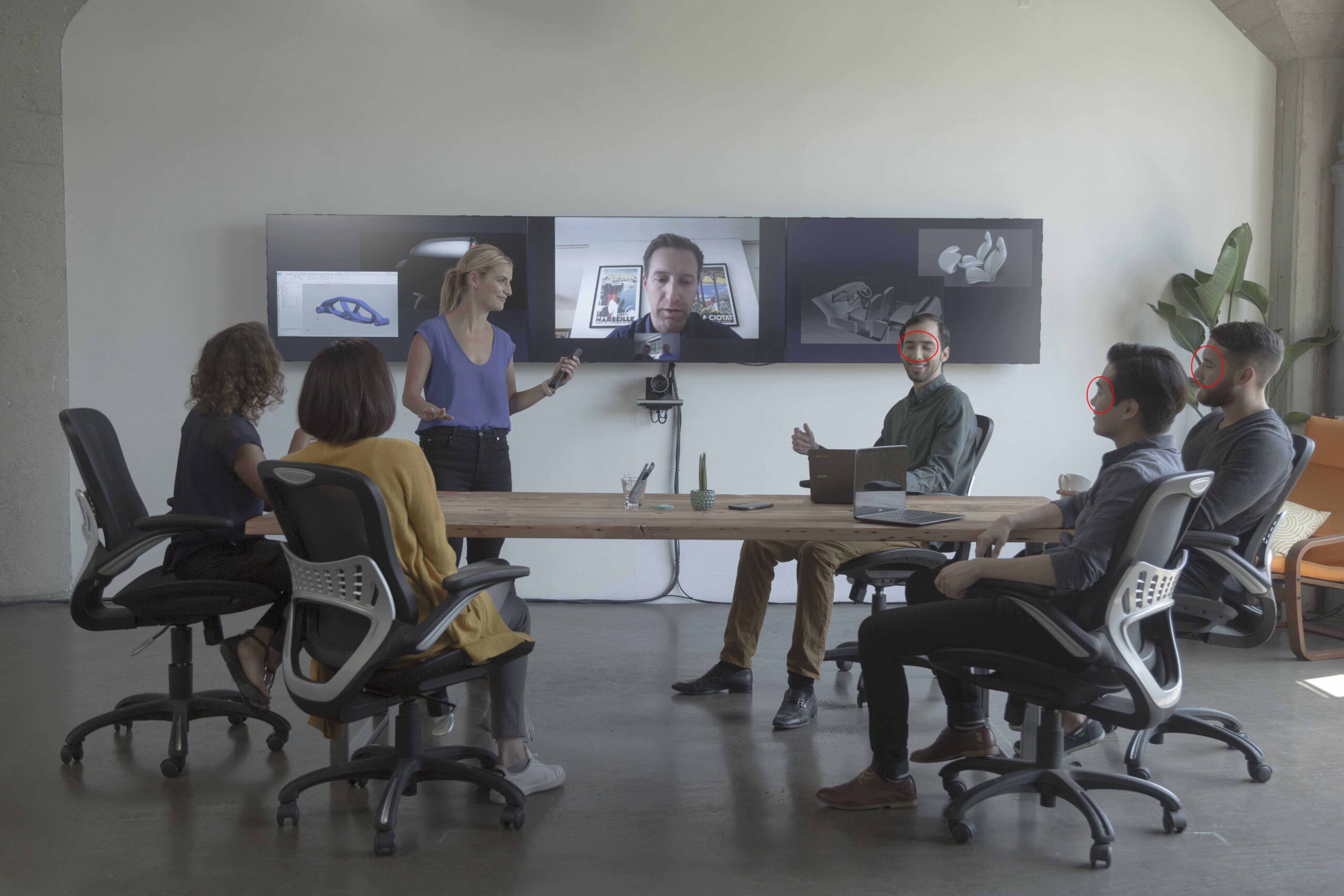 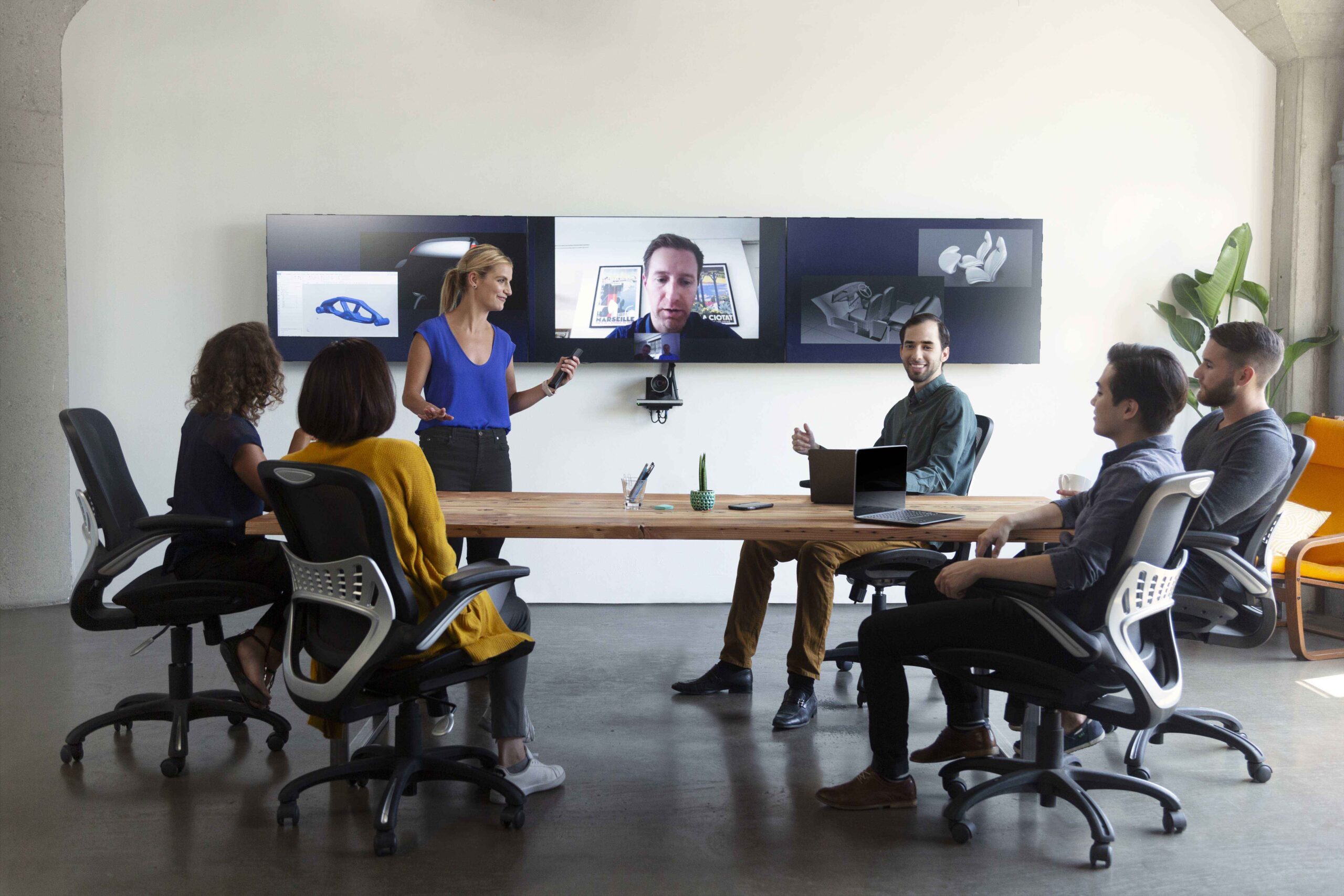 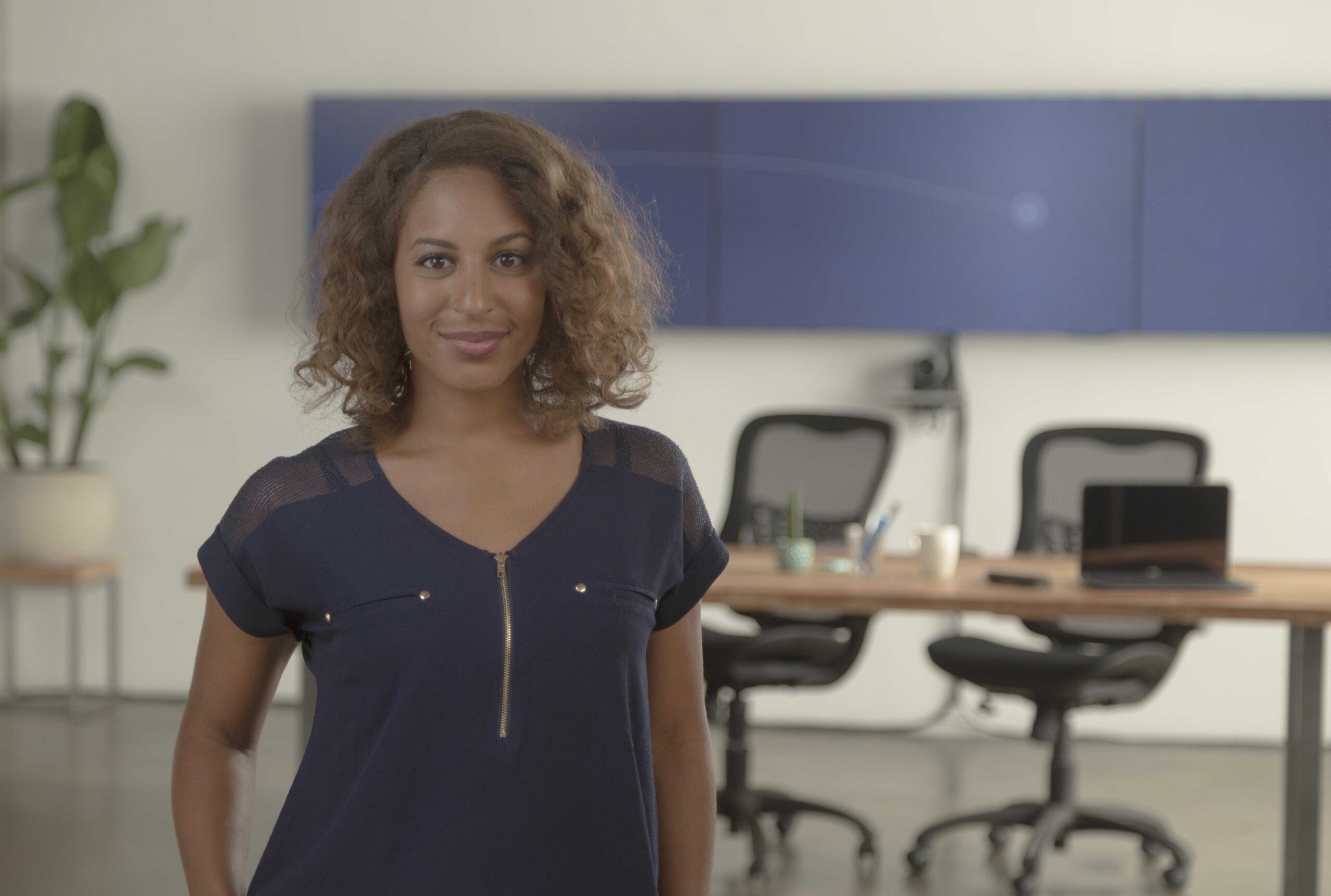 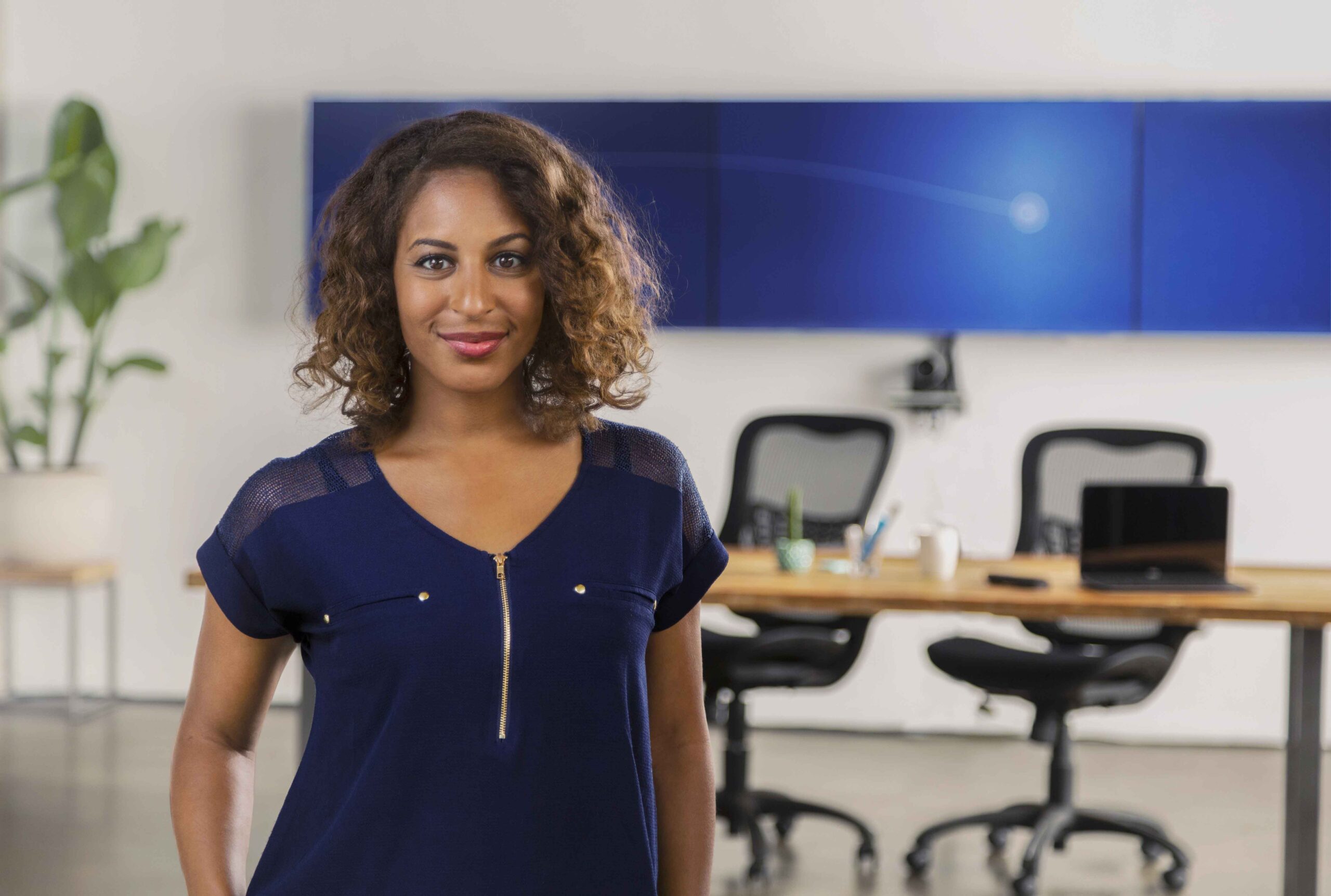 One of my main tasks was to design Oblong’s Culture Book reflecting the company’s culture and values.